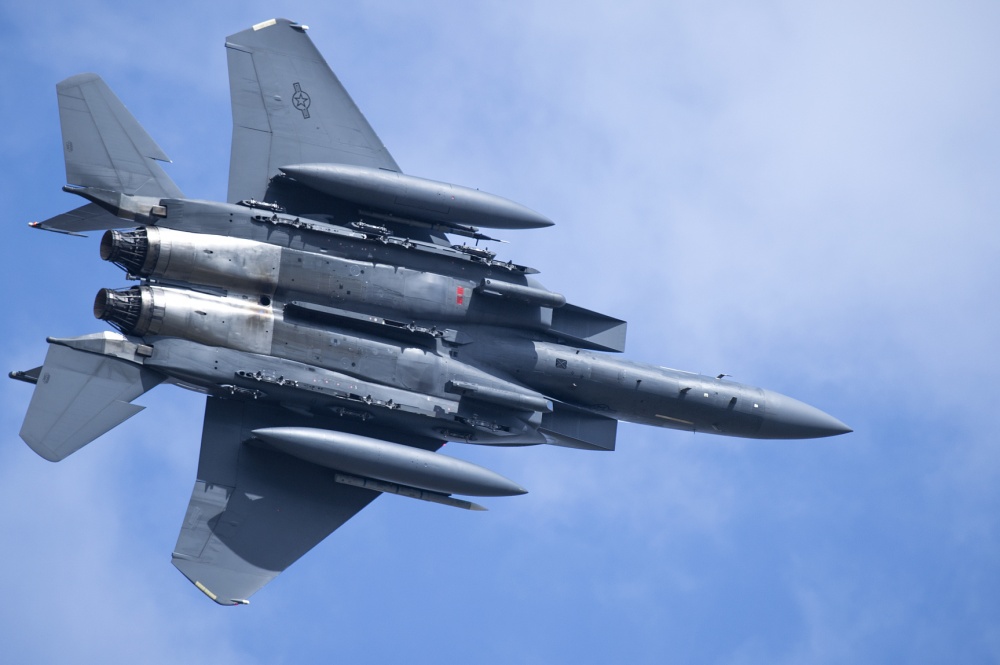 “Our enduring relationship with Estonia is strengthened by our military cooperation, and we are proud to celebrate with the people of Estonia on this important day,” said Gen. Jeffrey Harrigian, U.S. Air Forces in Europe and Air Forces Africa commander. “This flyover demonstrates our ironclad commitment to NATO allies and our shared readiness to meet any global challenge alongside them. We are honored to commemorate Estonia’s 103rd year of Independence and look forward to many more years of strong partnership.”

The U.S. aircraft participating in the Independence Day fly-over come from U.S. Air Forces in Europe and Africa (USAFE-AFAFRICA), the air component for both U.S. European Command (USEUCOM) and U.S. African Command (USAFRICOM). The KC-135 Stratotanker provides the core aerial refueling capability for the United States Air Force and has excelled in this role for more than 60 years. This unique asset enhances the Air Force’s capability to accomplish its primary mission of global reach. The F-15E Strike Eagle is a dual-role fighter designed to perform air-to-air and air-to-ground missions. An array of avionics and electronics systems gives the F-15E the capability to fight at low altitude, day or night and in all weather.