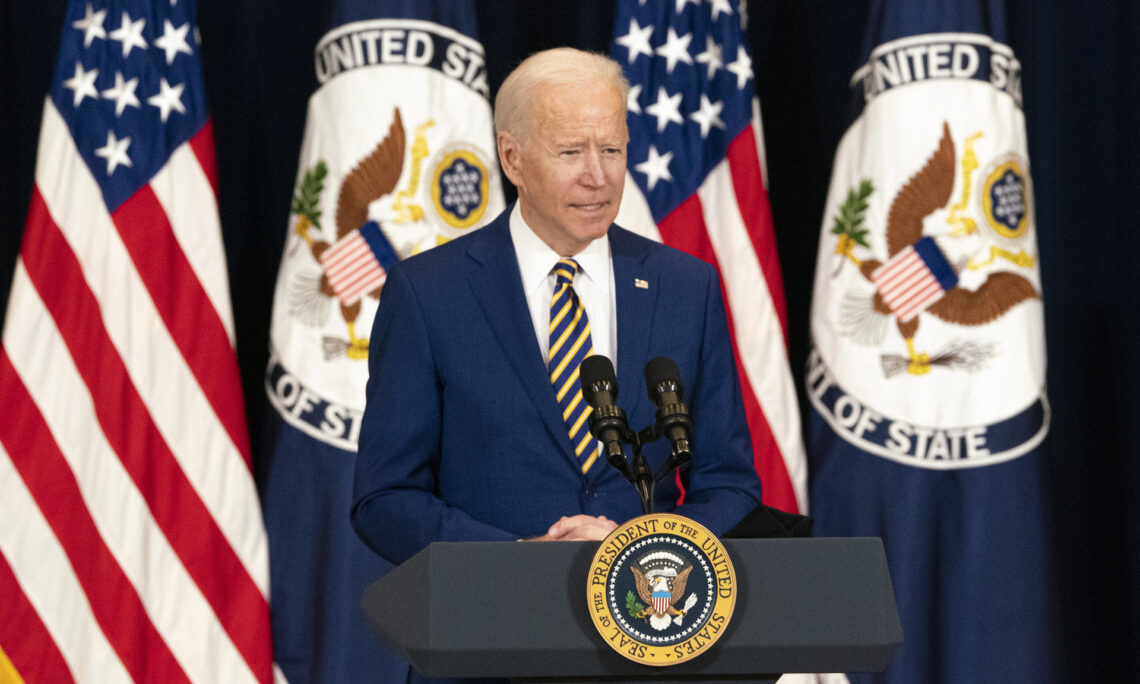 Today, President Joseph R. Biden, Jr. participated virtually in a scheduled summit of the European Council. Meeting with the heads of state or government of the 27 member states of the European Union (EU) chaired by European Council President Charles Michel, the President reaffirmed his commitment to revitalizing relations between the United States and the European Union. He conveyed that a strong EU is in the U.S. interest, noting our shared democratic values and the world’s largest trade and investment partnership. He called for close cooperation on common challenges, including combating COVID-19, tackling the threat of climate change, deepening our economic ties, and ensuring that democracies rather than autocracies set the rules of the road. The President also expressed his desire to work together on shared foreign policy interests, including China and Russia. In addition, he noted the need for continued US-EU engagement on Turkey, the South Caucasus, Eastern Europe, and the Western Balkans.