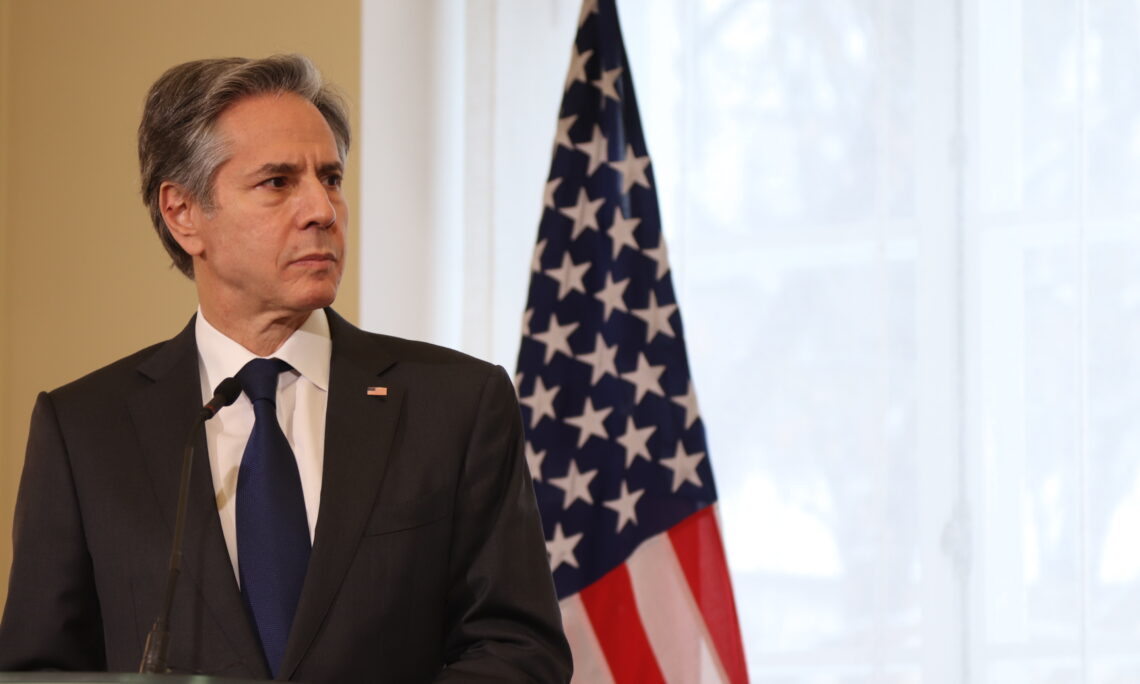 On July 28, 2022, the United States celebrated the 100th anniversary of diplomatic relations with Estonia, Latvia, and Lithuania. Secretary of State Antony Blinken and State Department Spokesperson Ned Price marked the anniversary with statements.

I am pleased today to announce that we are marking the 100th anniversary of unbroken diplomatic relations between the United States and Estonia, Latvia, and Lithuania.

The story of these steadfast relationships is a remarkable one. Our relationships have withstood the brutal and illegal Nazi and Soviet occupations of the Baltic States until Estonia, Latvia, and Lithuania courageously reclaimed their independence, rebuilt their nations, and became active and committed members of the UN, NATO, and the EU. Today we stand together as close friends, strategic partners, and strong Allies, deeply committed to defending our democratic institutions, our human rights, and our freedoms.

The United States is proud to join with Estonia, Latvia, and Lithuania as we work together to support the democratic aspirations of their European neighbors and others around the world and stand with the Baltic nations in support for Ukraine amid Russia’s brutal invasion. Whether our countries are protecting the rule of law, sharing lessons of e-governance, or standing up for fundamental freedoms, the United States is more committed than ever to stand with you as our democracies rise to the challenge of this moment. And here’s to the next hundred years.