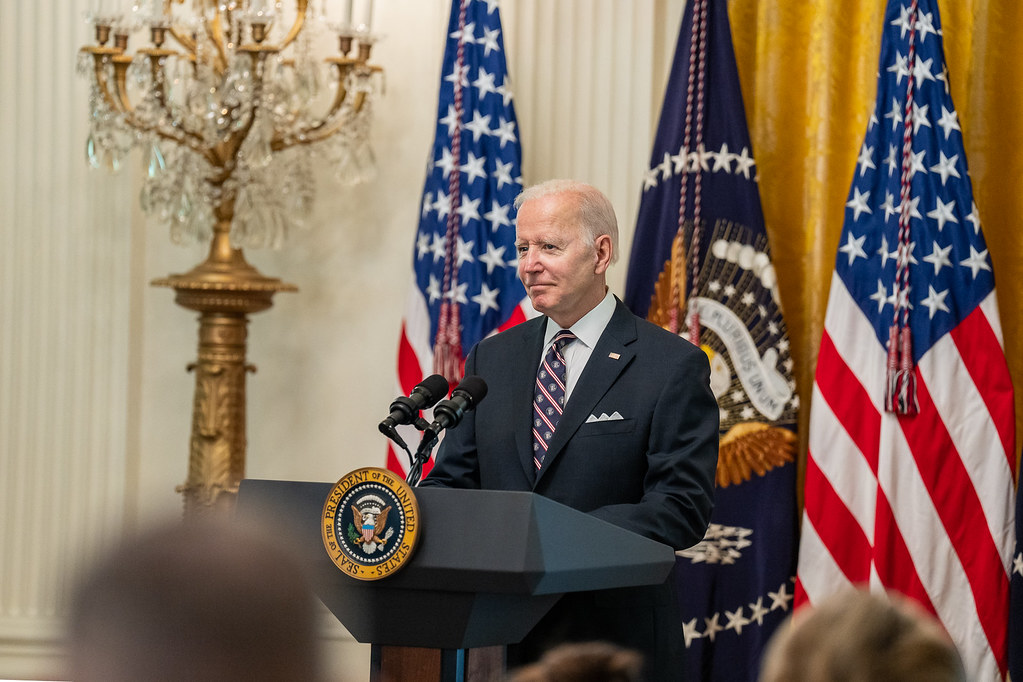 The White House
Statements and Releases
Statement by President Biden

Today, we mark 100 years of unbroken diplomatic relations between the United States and our three Baltic Allies — Estonia, Latvia, and Lithuania.  Through a century of struggle and reclamation, the United States has always stood by the legitimate governments of these three countries.  Back in 1940, as Soviet Troops occupied the Baltic nations by force, our State Department issued the Welles Declaration.  It affirmed the “universally known” policy of the United States – that we believe in sovereignty, self-determination and territorial integrity, and that we oppose predatory actions carried out by threats or force.  More than 60 years later, when I was a Senator, the United States proudly welcomed the Baltic states as Allies in NATO.  At every turn, we have remained steadfast in our commitment to their freedom and sovereignty. As we celebrate our long-standing friendship, we also reaffirm that universally known policy.

With sovereignty and territorial integrity in Europe once more under assault, we are united with our Allies and partners to defend freedom, democracy, and security.  The United States stands shoulder-to-shoulder with Estonia, Latvia, and Lithuania to counter Russia’s brutal and unprovoked war on Ukraine and to hold Russia accountable.  Few know better what is at stake.  And as Allies, we will continue to strengthen the security of Europe and defend every inch of NATO territory.  The United States will continue working closely with Estonia, Latvia, and Lithuania on the full range of global challenges to ensure the next century brings greater peace, security, and freedom for all.