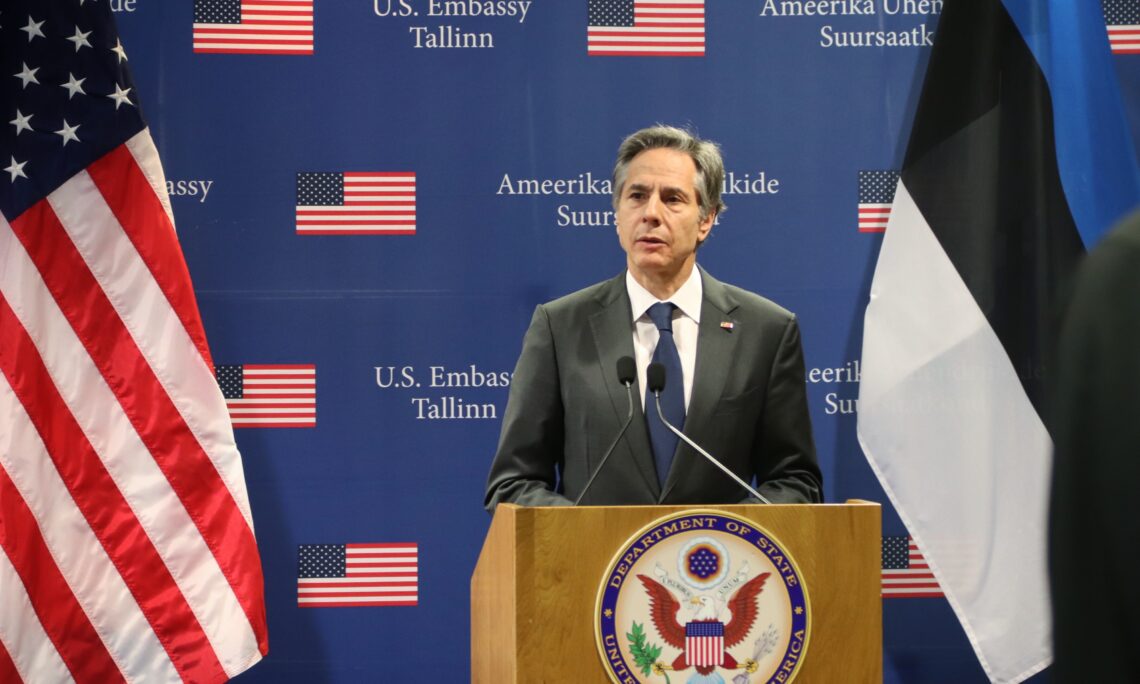 READOUT
OFFICE OF THE SPOKESPERSON

The below is attributable to Spokesperson Ned Price:

Secretary of State Antony J. Blinken spoke today with Estonian Foreign Minister Urmas Reinsalu. Secretary Blinken congratulated Foreign Minister Reinsalu on his appointment as Foreign Minister and highlighted the strength of the partnership between Estonia and the United States as we marked the 100th anniversary of diplomatic relations last week. The Secretary thanked Estonia for its exemplary support for Ukraine and for its steadfast cooperation as we work together to respond to threats to our shared democratic values from Russia and the People’s Republic of China.