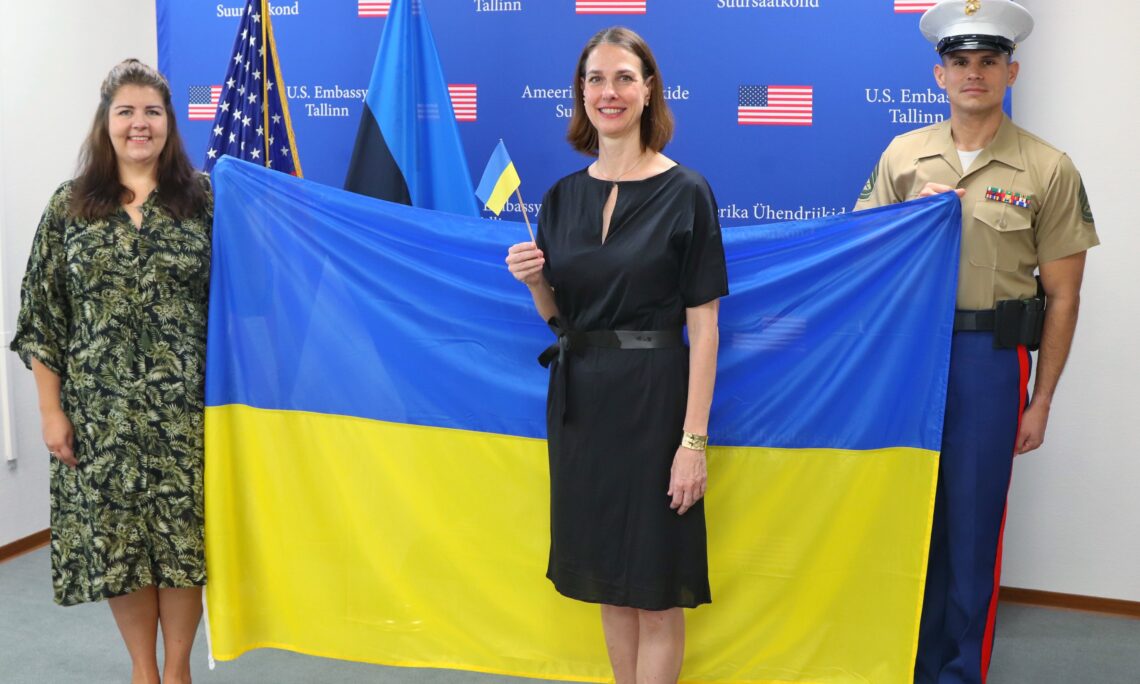 Today marks the 31st anniversary of Ukraine’s independence, but also six months since the Russian government’s unprovoked, full-scale invasion of Ukraine. As we mark this day, we honor the resolve of the Ukrainian people, their strong desire to remain independent, and their courage and strength to defend freedom and democracy.

We renew our commitment to provide security assistance to help Ukraine defend itself, humanitarian assistance to help the millions of people displaced or affected by Putin’s brutality, and economic assistance to support the resilience of Ukraine’s government and economy. We also commend Estonia and our allies and partners around the world for their steadfast commitments to Ukraine. The international community is more united than ever in support of Ukraine’s sovereignty, democracy, and European aspirations, and our efforts to impose severe and unprecedented costs on Russia.

Ukraine is, and will be, a strong sovereign and independent nation. As Russia’s war stretches on, Ukraine’s courage, strength, and freedom will endure and prevail. The United States will continue to support Ukraine for as long it takes.