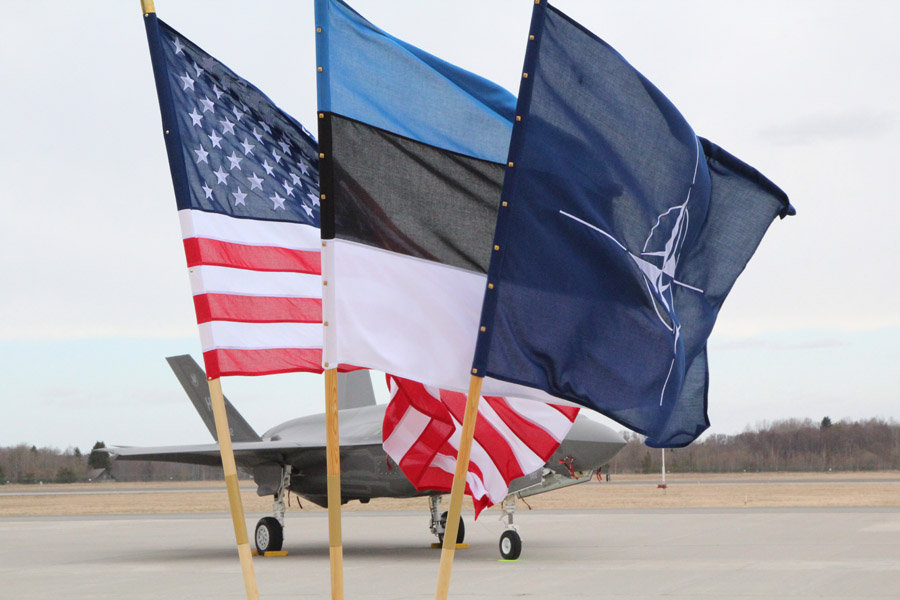 The United States of America will provide Estonia with $140.5 million in Foreign Military Financing (FMF) to strengthen Estonian security and defense. The assistance is part of a commitment of $2.2 billion total to support Ukraine and 17 countries that have provided significant assistance to Ukraine.

The United States is committed to assisting our Allies and partners strengthen their defense capabilities to deter and defend against the increased threat from Russia. These funds will help Estonia backfill military equipment in response to its generous and decisive support for Ukraine against Russia’s further invasion.  Estonia’s leadership in the region and military support for the defense of Ukraine, providing more than $250 million of assistance, has been crucial to the efforts of the Ukrainian people to fight back against Russia’s invasion. The FMF funding will assist Estonia in the procurement of strategically important defense capabilities that will not only enhance Estonia’s ability to defend itself, but also contribute to the defense of NATO’s eastern flank.

“The United States recognizes Estonia’s generosity and support for Ukraine.  Estonia has been a leader in calling out Russia’s unjust war.  As we celebrate 100 years of diplomatic relations this year, this FMF package reaffirms our commitment to our partnership, collective defense, and the importance of shared values.” – Chargé d’Affaires Gabrielle Cowan

Foreign Military Financing is a program that provides a grant or direct loan funding to foreign militaries for the purchase of U.S. defense equipment, training, and services. The United States has committed a total of approximately $16.8 billion in military assistance to Ukraine since the start of Russia’s full-scale invasion of Ukraine on February 24 and is proud to stand with more than 40 Allies and partners including Estonia who have contributed arms and equipment for Ukraine’s self-defense.