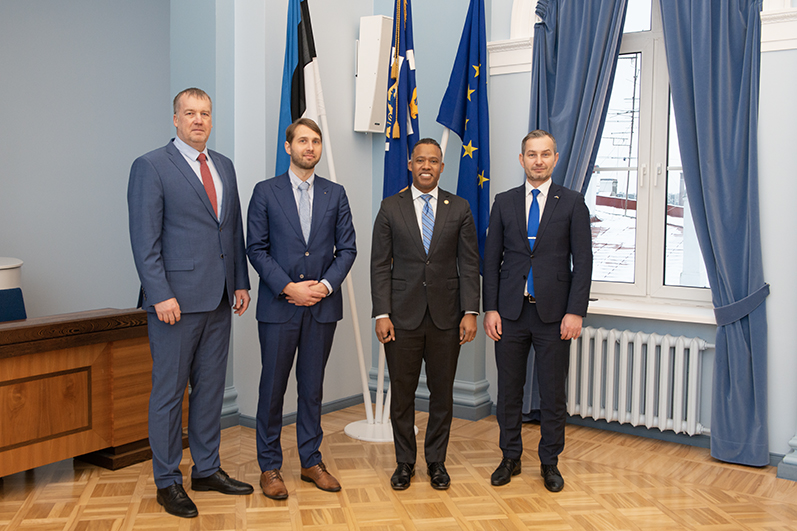 “Estonia is an outstanding partner and ally.  I have enjoyed visiting Tallinn and listening to Estonia’s perspective as we continue to work together to combat transnational illicit activities – including cybercrime, corruption, and money laundering,” Assistant Attorney General Polite said.

During the meetings, the Assistant Attorney General discussed recent bilateral law enforcement cooperation, including the November 20th arrest of Sergei Potapenko and Ivan Turõgin, two Estonian citizens arrested on an 18-count indictment for their alleged involvement in a $575 million cryptocurrency fraud and money laundering conspiracy involving hundreds of thousands of victims.

“Combatting the illicit use of digital assets is a shared priority. Enforcement actions like this demonstrate the successful coordination and cooperation between U.S. and Estonian law enforcement. Estonia has been a leader helping to disrupt cyber-enabled crime that impacts us all, and we thank the Estonians for their continued collaboration to help bring justice for the victims,” the Assistant Attorney General added.

Photos from the meeting are available here: https://www.flickr.com/photos/usembassytallinn/albums/72177720304129898