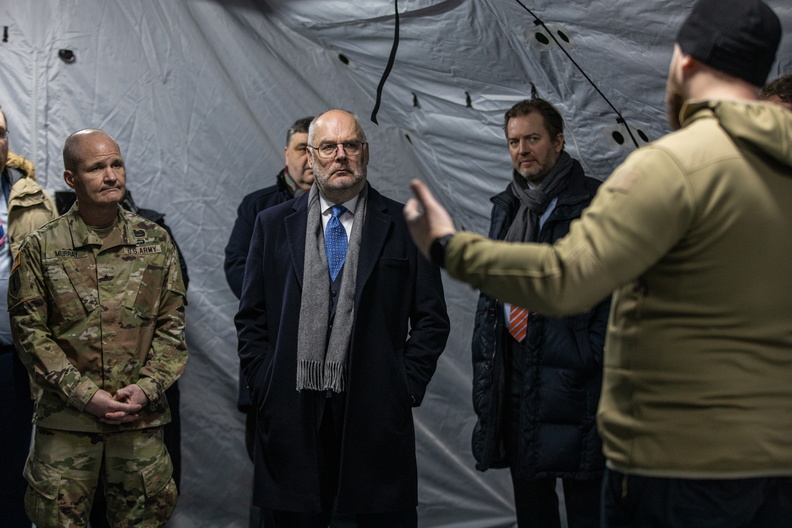 “It’s been a pleasure to meet President Karis. Estonia is a valued NATO ally and I’m grateful for the opportunity to have spoken with him about the capabilities and readiness of Estonian forces when it comes to supporting disaster medicine and preparation,” BG Murray said.

“I also want to thank the Estonian Defense Forces for hosting this important event. It’s a great opportunity for military medical professionals coming from around the world to learn from the experts and each other, share information and best practices, and increase interoperability,” BG Murray concluded. “We look forward to a continued partnership with EDF.”

MMME is an annual event of Medical Readiness Command, Europe, while WDMC is the EDF’s annual conference; together, this year’s joint event – consisting primarily of plenary sessions, panel discussions, and lectures – is intended to enhance military medicine interoperability and familiarization among NATO and its partners.