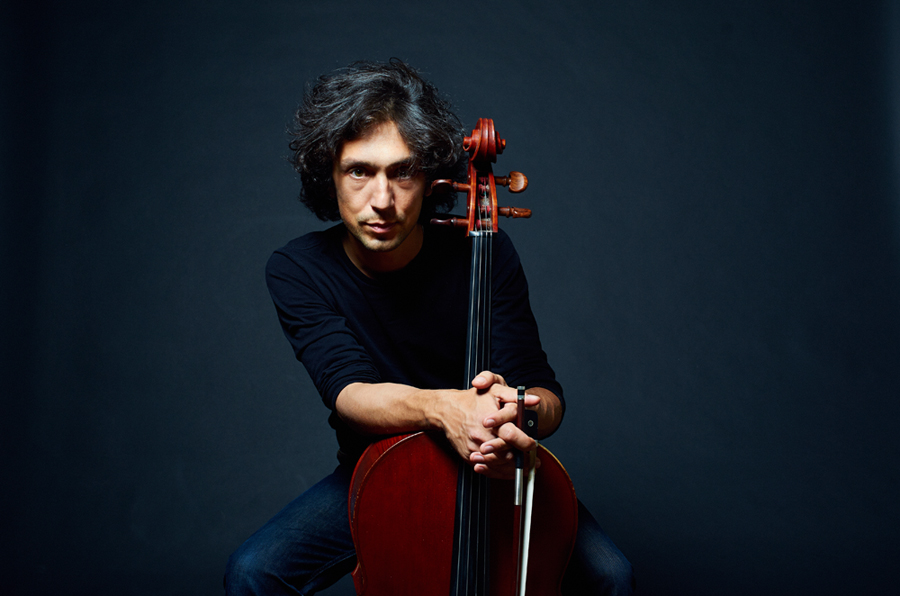 Ian Maksin has been described as one of the most versatile, talented, and innovative musicians of the modern era.  He is also an active music composer and producer.

Ian was born in St. Petersburg, Russia, and he began his career as musician at the age of six at the Special School for Gifted Children of the Rimsky-Korsakov Conservatory.  At seventeen, he moved to the United States to attend the Manhattan School of Music in New York City and later became the principal cellist for the New World Symphony.  Ian has performed with Mstislav Rostropovitch, Bernard Greenhouse, Sting, Andrea Bocelli, P. Diddy, and with Snoop Dogg among others.

Free concerts will take place on: