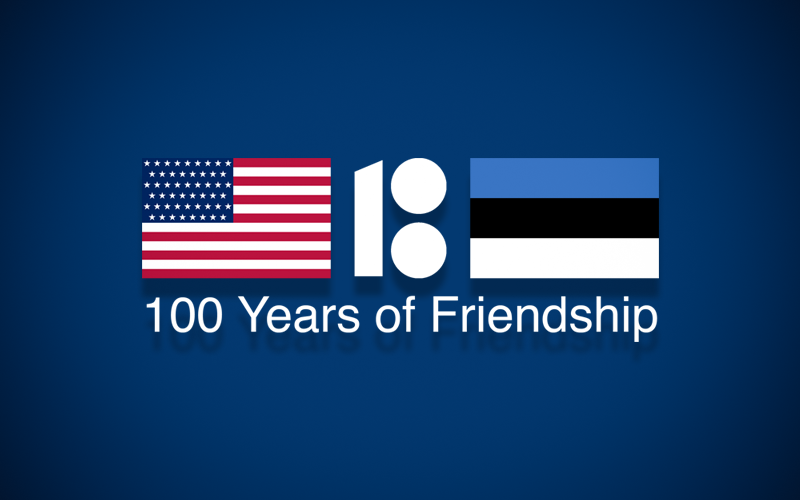 On behalf of the Government of the United States of America, I wish to congratulate Estonia and its people on the commemoration of the centennial anniversary of your declaration of independence.

Estonia is a vital ally of the United States and our relationship is stronger than ever. Our two countries are linked by shared sacrifice, vibrant economic ties and a common commitment to Western freedom. During his visit last year, Vice President Pence emphasized the United States’ unwavering support for Estonia and the region. He also reiterated our commitment to NATO and to Article 5. I commend Estonia on your successful EU Presidency, your leadership in cybersecurity, and for spending two percent of Estonia’s GDP on defense spending. I also want to thank Estonia for your continued support to defeat terrorism and defend democracy.

Congratulations on your 100th anniversary, which we look forward to commemorating with you throughout this special year.