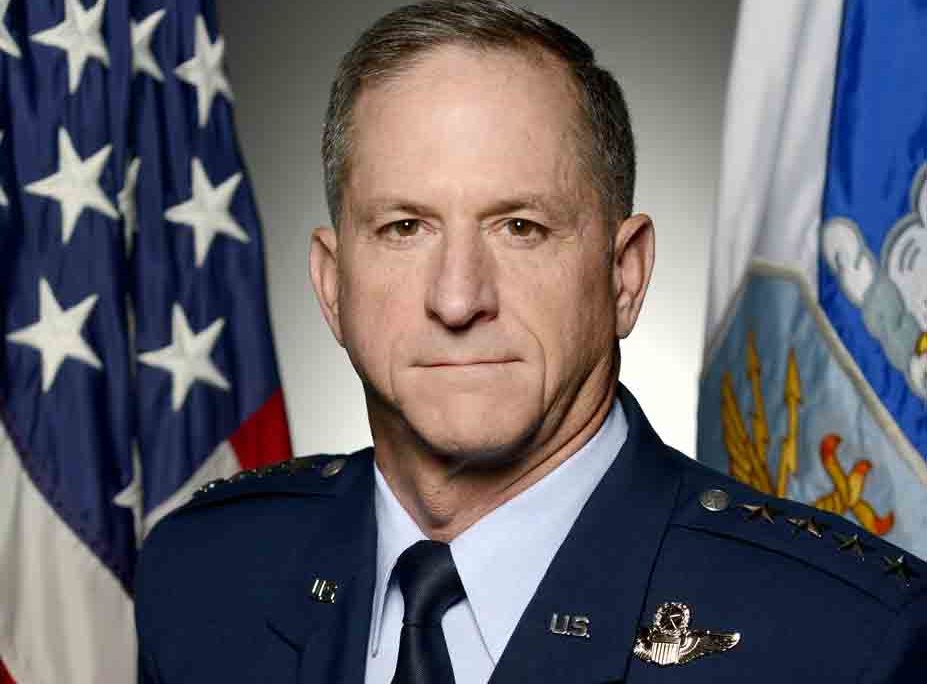 General David L. Goldfein, Chief of Staff of the United States Air Force, will visit Estonia July 13-14 to celebrate the 100th anniversary of the formation of the Estonian Air Force.  During his visit, he will meet with leadership from the Ministry of Defense and Estonian Defense Forces, and will attend the air show at Ämari Air Base.

“I want to congratulate the Estonian Air Force on the hundredth anniversary of their establishment, and underline the value their service members bring to NATO.  Moreover, air and naval assets are vitally import to maintaining access to NATO members in the Baltic region, and Estonia’s Air Force plays a critical role in accomplishing that.  We respect and appreciate our Estonian counterparts not just as Allies, but as partners to teach and learn from while we improve our Alliance’s interoperability by air, by land, by sea, and today, in the cyber realm.”

The U.S. has provided more than $100 million in combined security assistance to Estonia over the last several years, and conducts nearly 150 military-to-military engagements per year, with over 60 of those taking place with U.S. personnel in Estonia.