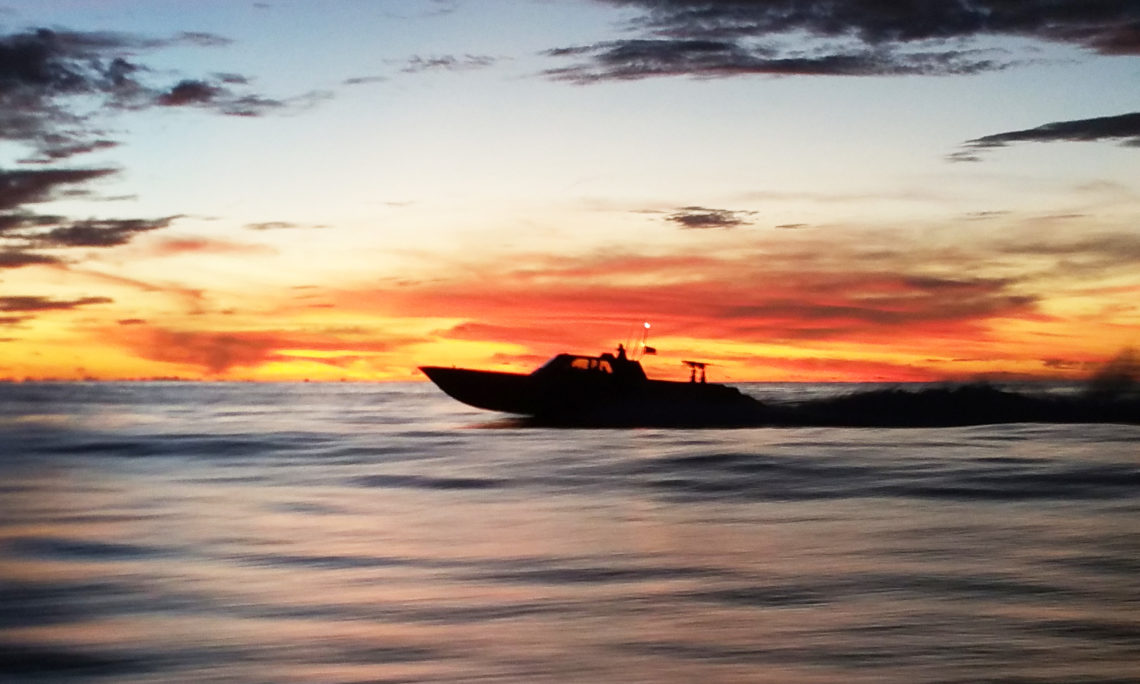 As part of regular training cadence, the United States Special Operations Forces (USSOF) and Estonian Defense Forces (EDF) conducted joint exercises with visiting combatant craft mediums (CCMs) on August 30, 2019.  The CCM is a reconfigurable multi-mission craft with a primary mission to deliver and support Special Operations Forces in a variety of environments.  While in Estonia, the USSOF and EDF participated in simulations of combat insertion and extraction maneuvers in austere measures.

U.S Embassy Tallinn’s Chargé d’Affaires Brian Roraff emphasized the importance of the cooperation noting that, “These combat craft bring a significant improved maritime capability for U.S. forces to train with our European partners.  Their visit is a sign of our strong relationship with Estonia and was an opportunity for valuable training.  Bringing these specialized troops and equipment to train in Estonia demonstrates U.S. commitment to the collective defense, interoperability, and security of NATO Allies, while bolstering the security and capacity of other U.S. partners.”

The transatlantic strategic relationship between the United States and Europe has been forged over the past seven decades, and it is built on a foundation of shared values, experiences and vision.  The United States has provided more than $100 million in combined security assistance to Estonia over the last several years, and conducts nearly 150 military-to-military engagements per year, with over 60 of those taking place with U.S. personnel in Estonia.