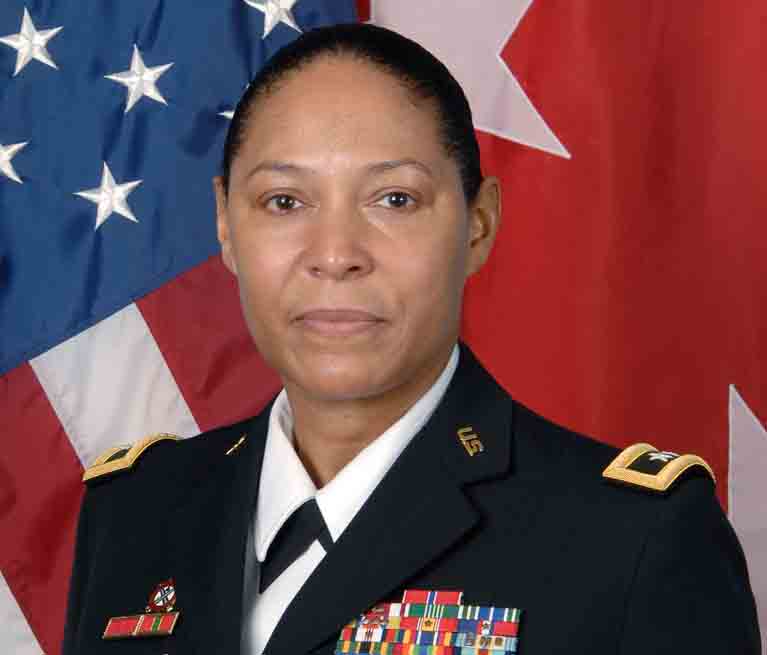 “There are no limits to our partnership, and meeting here in Estonia, and building those personal connections are necessary to continue the strong bond between the Maryland National Guard and Estonia.  This relationship is not one-sided, we learn from our counterparts here and I am certain that they learn from us just as much,” Major General Singh stated.

Since its start in 1993, the Maryland National Guard (MDNG) partnership with Estonia through the State Partnership Program (SPP) has been used as an example for developing future partnerships within the program.  The relationship is reinforced through joint engagement at multinational training exercises, such as Spring Storm, Hedgehog and Saber Strike to defend Estonia, and deter regional aggressions, while improving interoperability.

This partnership is mutually beneficial, with both sides learning from one another and sending their best and brightest back and forth to build capacity through shared experiences.  For example, Estonia, the Maryland Cyber Operations Group (COG), and the California National Guard all worked together to assist with Exercise Clear Sky in Ukraine; Estonian joint terminal attack controllers (JTACs) have a three-year working relationship with the Oklahoma JTAC schoolhouse, traveling to assist with exercises, NATO accreditation, and austere landings; and all three Baltic countries (Latvia, Lithuania, and Estonia) received their first Exercise Red Flag invitation for 2019 in Alaska.

For the past 25 years, the SPP has successfully built 76 partnerships with 81 nations around the globe, linking a state’s National Guard with the armed forces or equivalent of a partner country in a cooperative relationship.

The SPP continues to flourish in Estonia, with annual events more than doubling from the 21 that were executed in 2016 to the 52 scheduled for 2019 alone.  The U.S. has provided more than $100 million in combined security assistance to Estonia over the last several years, and conducts nearly 150 military-to-military engagements per year with over 60 of those taking place with U.S. personnel in Estonia.