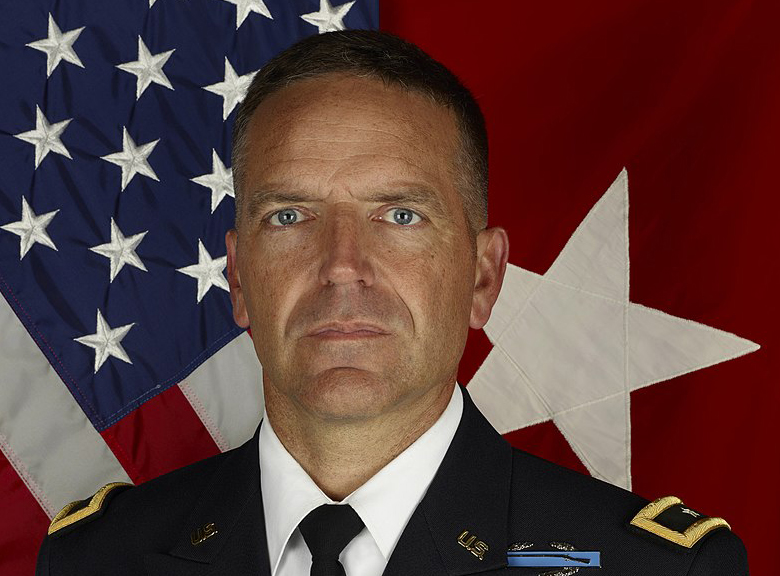 The deputy commanding general of U.S. Army Europe (USAREUR), Major General Andrew Rohling, visited Estonia for the first time May 7-8.  During his two-day visit, he traveled to Tapa base for meetings with Estonian Defense Forces and UK Enhanced Forward Presence (eFP) battlegroup leadership.

While in Tapa, Major General Rohling noted, “I had very productive discussions with Estonian Defense Forces leadership about how we can continue to improve U.S. military interaction with Estonia in exercises like Spring Storm and Defender 2020.  These exercises increase our forces’ interoperability and ability to integrate U.S. reinforcements.  They serve as another example of the breadth and depth of our partnership with Estonia on security issues.  USAREUR is committed to Estonia year round, even if the exercises are for relatively short duration.”

The U.S. has provided more than $100 million in combined security assistance to Estonia over the last several years, and we conduct nearly 150 military-to-military engagements per year with over 60 of those taking place with U.S. personnel in Estonia.