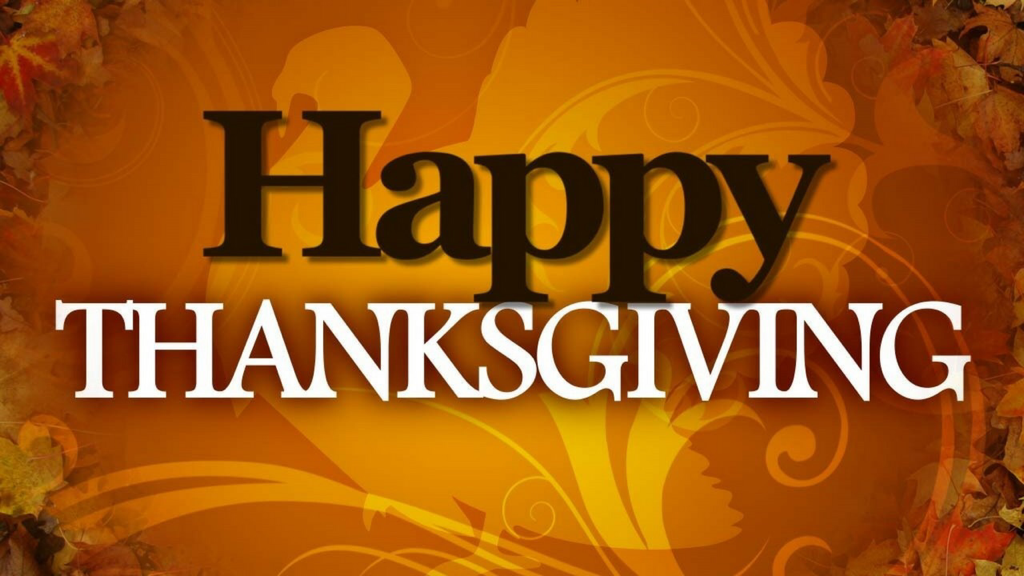 The White House
Office of the Press Secretary
For Immediate ReleaseNovember 17, 2017
THANKSGIVING DAY, 2017

BY THE PRESIDENT OF THE UNITED STATES OF AMERICA

On Thanksgiving Day, as we have for nearly four centuries, Americans give thanks to Almighty God for our abundant blessings. We gather with the people we love to show gratitude for our freedom, for our friends and families, and for the prosperous Nation we call home.

In July 1620, more than 100 Pilgrims boarded the Mayflower, fleeing religious persecution and seeking freedom and opportunity in a new and unfamiliar place. These dauntless souls arrived in Plymouth, Massachusetts, in the freezing cold of December 1620. They were greeted by sickness and severe weather, and quickly lost 46 of their fellow travelers. Those who endured the incredible hardship of their first year in America, however, had many reasons for gratitude. They had survived. They were free. And, with the help of the Wampanoag tribe, and a bountiful harvest, they were regaining their health and strength. In thanks to God for these blessings, the new governor of the Plymouth Colony, William Bradford, proclaimed a day of thanksgiving and gathered with the Wampanoag tribe for three days of celebration.

For the next two centuries, many individual colonies and states, primarily in the Northeast, carried on the tradition of fall Thanksgiving festivities. But each state celebrated it on a different day, and sometime on an occasional basis. It was not until 1863 that the holiday was celebrated on one day, nationwide. In the aftermath of the Battle of Gettysburg, of one of the bloodiest battles of our Nation’s Civil War, President Abraham Lincoln proclaimed that the country would set aside one day to remember its many blessings. “In the midst of a civil war of unequalled magnitude and severity,” President Lincoln proclaimed, we recall the “bounties, which are so constantly enjoyed that we are prone to forget the source from which they come.” As President Lincoln recognized: “No human counsel hath devised nor hath any mortal hand worked out these great things. They are the gracious gifts of the Most High God, who, while dealing with us in anger for our sins, hath nevertheless remembered mercy.”

Today, we continue to celebrate Thanksgiving with a grateful and charitable spirit. When we open our hearts and extend our hands to those in need, we show humility for the bountiful gifts we have received. In the aftermath of a succession of tragedies that have stunned and shocked our Nation — Hurricanes Harvey, Irma, and Maria; the wildfires that ravaged the West; and, the horrific acts of violence and terror in Las Vegas, New York City, and Sutherland Springs — we have witnessed the generous nature of the American people. In the midst of heartache and turmoil, we are grateful for the swift action of the first responders, law enforcement personnel, military and medical professionals, volunteers, and everyday heroes who embodied our infinite capacity to extend compassion and humanity to our fellow man. As we mourn these painful events, we are ever confident that the perseverance and optimism of the American people will prevail.

We can see, in the courageous Pilgrims who stood on Plymouth Rock in new land, the intrepidness that lies at the core of our American spirit. Just as the Pilgrims did, today Americans stand strong, willing to fight for their families and their futures, to uphold our values, and to confront any challenge.

This Thanksgiving, in addition to rejoicing in precious time spent with loved ones, let us find ways to serve and encourage each other in both word and deed. We also offer a special word of thanks for the brave men and women of our Armed Forces, many of whom must celebrate this holiday separated from the ones for whom they are most thankful. As one people, we seek God’s protection, guidance, and wisdom, as we stand humbled by the abundance of our great Nation and the blessings of freedom, family, and faith.

NOW, THEREFORE, I, DONALD J. TRUMP, President of the United States of America, by virtue of the authority vested in me by the Constitution and the laws of the United States, do hereby proclaim Thursday, November 23, 2017, as a National Day of Thanksgiving. I encourage all Americans to gather, in homes and places of worship, to offer a prayer of thanks to God for our many blessings.

IN WITNESS WHEREOF, I have hereunto set my hand this seventeenth day of November, in the year of our Lord two thousand seventeen, and of the Independence of the United States of America the two hundred and forty-second.