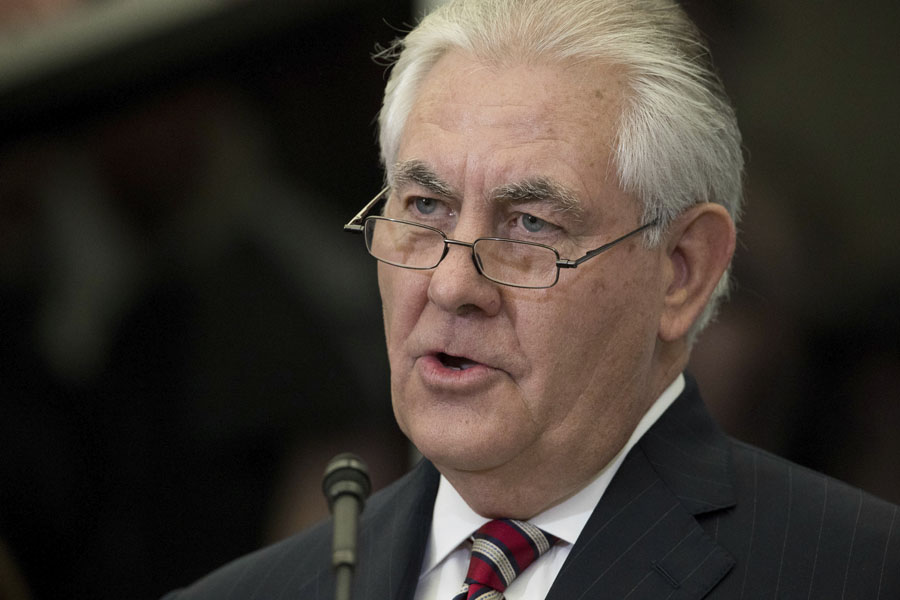 On the Occasion of Estonia’s National Day

On behalf of President Trump and the American people, I congratulate the people of Estonia on the 99th anniversary of the founding of your republic.

Your achievements in advancing democratic values, good governance, and innovation attest to your strength and vision as a nation.

Estonia is a key NATO Ally and friend, and we look forward to working closely with Estonia as it assumes the EU presidency later this year. Our cooperation and our commitment to shared security, sovereignty, and a robust transatlantic community are unshakable. Together with our vibrant people-to-people ties they provide a strong foundation for our enduring partnership.

The United States stands with you and looks forward to expanding ties in the years to come.