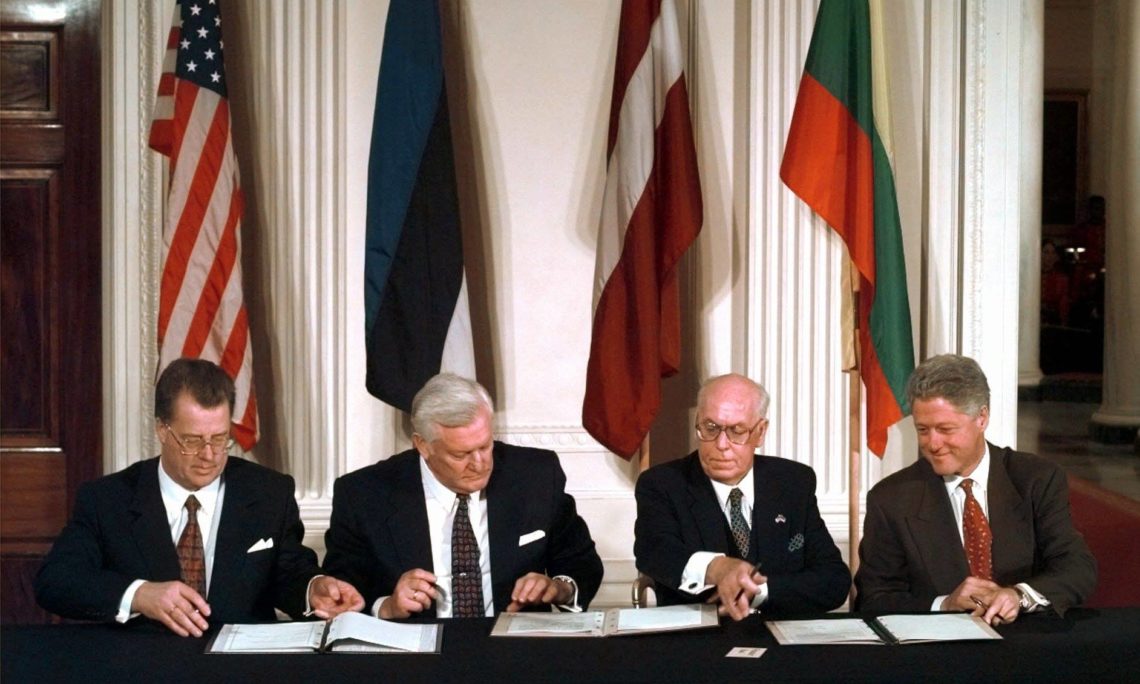 Today we celebrate the 20th anniversary of the U.S.-Baltic Charter. Signed by the presidents of the United States, Estonia, Latvia and Lithuania in 1998, it has been a cornerstone of relations between the U.S. and the Baltic region ever since.

Enshrined in the charter in 1998, these words ring just as true today: The United States of America has a real, profound, and enduring interest in the independence, sovereignty, and territorial integrity, and security of Estonia, Latvia, and Lithuania.

As we look back over the past 20 years, it’s remarkable to see how much progress has been made toward achieving the common visions set forth in the document. Estonia’s dedication to democracy and the rule of law, leadership in the European Union, and committment to innovation and open markets, speaks volumes about both the nation’s trajectory, as well as the seriousness with which it embraced the Charter. The United States is proud to stand as friend and ally to Estonia, Latvia and Lithuania.